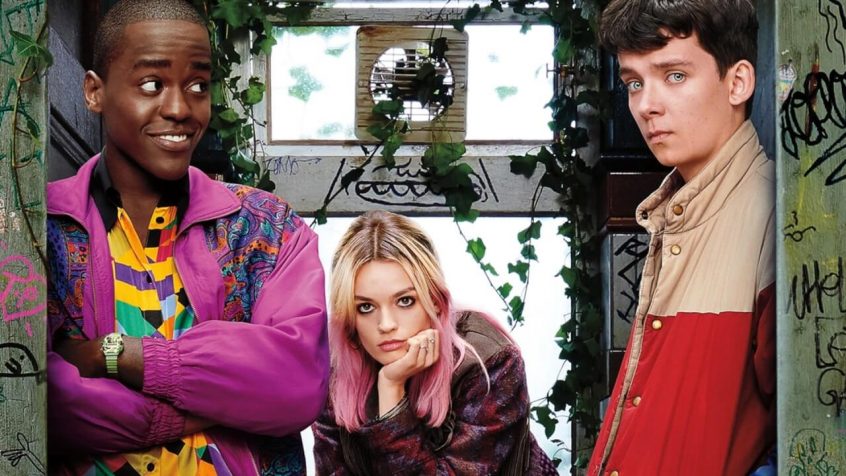 The new season of ‘Sex Education’, Netflix’s American high-school meets British location and cast series will land on the streaming giant from January 17, 2020.

Penarth’s Paget Rooms are used as the school’s assembly hall, and many pupils from Stanwell School can be seen as extras. The Wye Valley and Caerleon feature prominently in the show with the main character’s house in Symonds Yat. Tintern, Llandogo and the Wye river can be seen too!

Watch the trailer below: