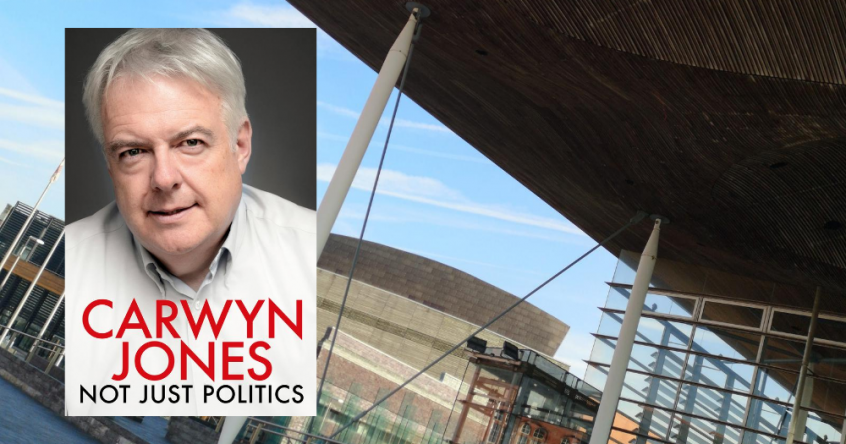 Former First Minister of Wales, Carwyn Jones MS, will be joining Griffin Book for a special online event on Thursday 10 September to talk about his candid and timely autobiography, Not Just Politics. From the prime ministers he worked with, to the state of the union in a post-Brexit world, Not Just Politics reflects on the highs and lows of Carwyn Jones’ political career and reveals the man as well as the minister.

For nine years, Jones was at the helm of Welsh politics. As First Minister from 2009 to 2018, he led the governance of an increasingly devolving Wales through turmoil and success. Not Just Politics follows Carwyn from his roots in a small corner of Wales and childhood brought up as a Welsh speaker in Bridgend, to the 1980s miners’ strike which inspired a career in politics.

He will be in conversation with Stephen Doughty MP, before taking questions from the audience.

The event will take place on Thursday 10 September at 8:00 pm via Zoom video call. Tickets cost Â£5.00 per household, or Â£20.00, which includes a SIGNED hardcopy of the book. For more information and to book tickets, visit: www.ticketsource.co.uk/griffinbooks or call Griffin Books on: 029 2070 6455