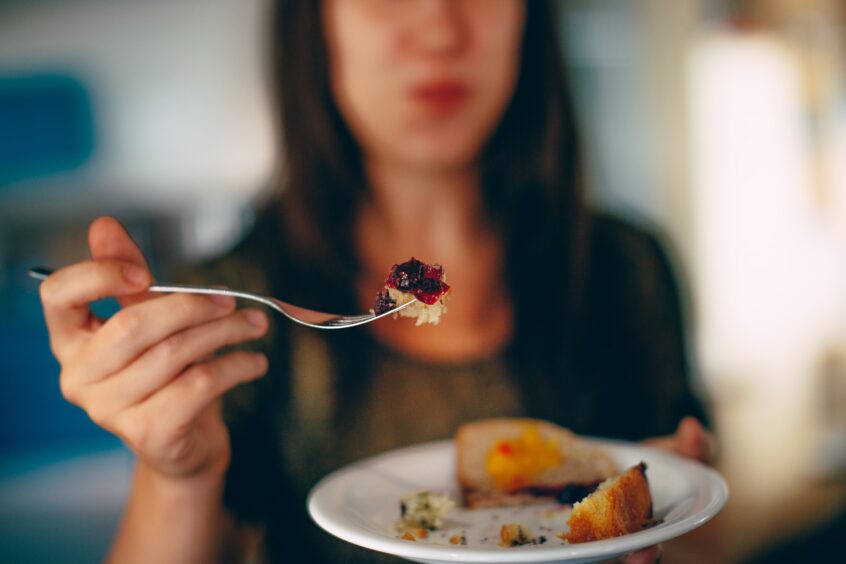 We’ve all heard about Anorexia and Bulimia. The debilitating mental illnesses that forces a person to forget about their own worth and twists their perspective of a healthy body image.

But what about the less known eating disorders? The ones that manifest from fear and trepidation?

Previously referred too as “Selective Eating Disorder”, it wasn’t until 2018 that ARFID finally had a name. A name that many can now resonate with.

Although most commonly seen in male children, those suffering with ARFID typically eat only within an extremely narrow repertoire of foods. They may no longer consume foods that have been a favourite previously, or may display a sudden refusal to eat food at all. But why can ARFID have a sudden onset? Why is it that one minute a person can eat their most favourable food, then the next they’re shaking with anxiety and can’t even look at what’s before them?

At times, ARFID can be triggered by a specific event or fear that arises, such as choking or vomiting. However, it’s not always that straight forward. Trauma from a childhood event such as choking on food yourself, or witnessing it happening to someone else can manifest a fear that creeps out years later.

How common is ARFID? What treatment is out there?

Treatment is likely to include Cognitive-Behavioural Therapy (CBT), or “Talk Therapy” to help identify and change self destructive patterns of thought and behaviour. CBT also treats Anxiety, Depression and Obsessive Compulsive Disorder (OCD) which can often co-occur with ARFID.

If you suspect yourself, your child or someone you may know is suffering with ARFID, reach out or encourage them to speak to a health professional. Nobody with an eating disorder should suffer alone.