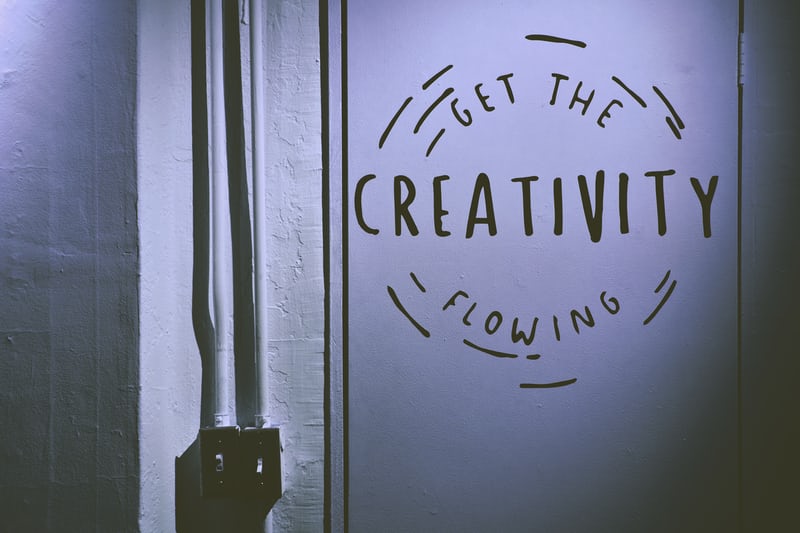 Last year, we spoke to three young creatives about working for the arts in a global pandemic. We caught up with Eleanor Webster, an actor, writer and recent graduate of the BA Drama programme at the University of Exeter. Last time we spoke to Eleanor, she discussed how opportunities, for her and other young creatives, fell through and the Government were doing little to support them. But she kept faith in her future in the industry and continued to create during a difficult time.

How is life currently in the creative industry?

In many ways, its more normal and yet more strange than it was this time last year. At the end of last year, it seemed like people would announce an in-person event only to have to cancel it a week later. In lockdown it almost feels that we have more stability, safe in the knowledge that things can only be continuing online. That being said, it’s a strange time as action plans for reopening, which would normally be a little flexible, have to be massively so in order to anticipate the changing rules and regulations. In many ways, the arts in the same position as many people right now: waiting for the next stage of phasing out of lockdown, uncertain and unable to make concrete plans.

Have your views on the governments handling on the creative industry changed? What have they done to help?

My views haven’t changed particularly, as I do feel that so many people have been left behind in their funding strategies. Freelancers in particular have been entirely forgotten about. That being said, the Culture Recovery Fund has been helpful, especially for local and community theatre which really serves people more than the massive commercial ventures in the West End.

Do you have any advice for young creative starting out in this industry?

Use this time to think about yourself outside of the context of your chosen discipline. Art is certainly made better by continually practising your craft, but great art reflects the wider world and is informed by living a rich life. At the moment, I think a lot of us are struggling because we thought we led rich lives, when in reality we were just busy. It’s very hard to let the world in when we are lockdown, but all that means is that finding ways to grow and expand is a creative challenge!

I’ve spent this year trying to figure out who I am outside of theatre, and I hope it will help to make my acting and writing more interesting! That being said, I’m no expert, and expect to create a masterpiece in a global pandemic, that’s a lot of pressure, and as frustrating as right now is, it won’t last forever. The resilience you build from this time will serve you throughout your career.

What continues to drive you throughout this?

The art that inspires me. And I mean this in the broadest sense: from award-winning audio dramas and world-renowned theatre to podcasts and animation; the stories that stick with me and excite me come from so many different places. I’m lucky to be on a post-graduate course which by necessity drives me to continue; I think if I wasn’t on it, I would keep creating, because it’s a bit of an itch that needs to be scratched for me. I’m not very good at sitting still!

I think as well, seeing how important stories have been to us in the last year, how the emotional health of the nation was so dependent on stories, really reminds me that art is important and valuable.

Do you see any improvement in how the arts is treated? How can the government help?

Generally speaking, more funding and funding for a greater variety of art is something we always need. The arts budget has been decimated in the last decade and it’s even more difficult to get started in the creative industries now than it was before. We also need the government to talk to venues of different sizes about their needs, not just large West End venues. When the guidance for performances was initially published, it had clearly been written by someone who had no concept of how theatre works in pre-production, rehearsal, performance, and post production. I haven’t seen the guidance since then (in September), but I hope that they have consulted with industry professionals to make the guidance more realistic for theatres. Finally, freelancers make up the majority of the theatre workforce and we have been completely left out of any provisions and left to fend for ourselves. I hope that the government realises the sheer number of freelancers there are and the positive contributions we makes to the economy and put provisions in place to better protect us.

We’re finally seeing a light at the end of the tunnel, what are your plans when things returns to normal?

When I was six months from graduating fro my undergraduate degree in 2020, I had a meticulous five-year plan for how I was going to be successful and make a living in the arts. Of course, all those plans immediately disintegrated. Since then, I have become a little anti-plan! Instead of a very specific list of things to do, I’m just trying to keep my ear to the ground, listening out for opportunities I’m excited by. If I can, I’ll get a “day job” that involves the creative industries, but right now I know that they are few and far between, so I am not counting on it.

I’ll be staying in Manchester for as long as I can, and potentially making work with these new connections I’ve made in the last six months. I’m not sure where I’ll end up, but the idea of having a career is quite old-fashioned in most industries, especially the creative industries. I just hope its an exciting journey!

Are you working on any projects at the moment? Tell us about them.

I am mostly focusing on my writing at the moment. However, I did so some voiceover work for Soundart Radio on Dartmoor. Their new radio play, Brutus of Troy, is airing on March 31st, 5-6pm and April 1st, 11-12am and can be found on their website subsequently. I’m also continuing to work on my podcast, which is nearing its six month anniversary! We’ve got a cult following online, which is really exciting for us. It’s been really fun and inspiring making something during this time that is a passion project and mostly non-commercial. When I feel down, I remind myself that we’ve created this exciting and funny podcast platforms by searching “Deck of Many Aces”. My website also has a load of information about past projects and the kind of work I make, it can be found here

Times have been tough for those in the creative industry. But it’s great to see the spirit and passion that drives people like Eleanor to continue to create and explore the craft. We’ve come to realise how important art, music, dance, films and literature can be. And we know that the industry will come out stronger than ever.