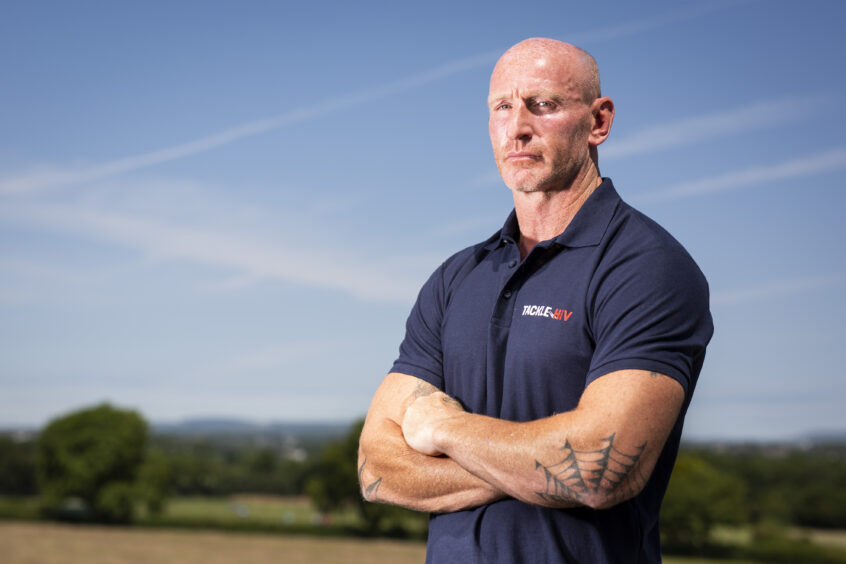 If you’re still in need of a rugby fix after Wales’ thrilling Six Nations Championship win, then join Griffin Books for their special online event with sporting icon Gareth Thomas. Gareth will be speaking to broadcaster Carolyn Hitt via Zoom on Thursday 8 April about his deeply personal new memoir, Stronger.

A legend on and off the pitch, Gareth Thomas has played rugby union for Bridgend, Celtic Warriors, Toulouse and Cardiff Blues, winning 100 international caps for Wales and captaining the British and Irish Lions. In 2009, he announced publicly that he is gay and was voted the most influential gay person by Stonewall that year.

In Stronger, he shares how he has managed to deal with the adversity life has thrown at him over the years, from his time at school to his difficult announcement in 2019 that he is living with HIV. His incredible willingness to expose his deepest emotional frailties and come through even stronger as a result have made him a national hero and a role model.