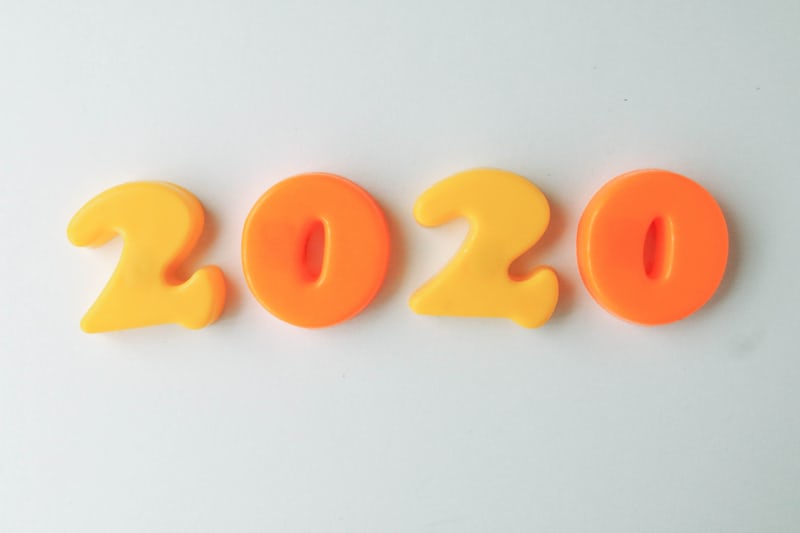 Through the chaos of the past year, with all the news we’d rather forget. There may have been moments last year that were washed away by Covid-19. Here are some happy, exciting and heart-warming stories you may have missed.

Scotland made history in November by becoming the first nation in the world to guarantee free and universal access to period products. Campaigners welcomed the moved, claiming Scotland was setting a “bloody great example” for other nations to follow. “Scotland’s decision is a major win for menstrual equity, recognising that the needs of women and people who menstruate matter, and providing products accordingly, for everyone who needs them,” said the charity, Blood Good Period. “We now need the same kind of decisive leadership and action that we’ve just seen in Scotland, throughout the UK.”

Hotels staffers have been hailed as unsung heroes after they refused to close during the novel coronavirus lockdowns so they could offer up their rooms to homeless people for free. In a heartwarming show of gratitude, the guests have since begun doing odd-jobs around the hotel, including gardening, cleaning the rooms, and building new brick walls and patios. More than 45 rough sleepers have been staying at upmarket Fownes Hotel in Worcester, England since the COVID-19 restrictions were put in place in March.

The late Captain Sir Tom Moore raised more than £32m for NHS charities. Thomas Moore, or as we knew him Captain Tom, the former British Army officer, raised more than £32 million for NHS charities by walking 100 lengths of his garden. He only set out to raise £1000 but quickly caught the hearts of the world. Sir Tom Moore turned 100 on 30th April last year, later being knighted July 12th.

Front line workers take the spotlight. Everyone did their part this year. Staying inside, working from home, wearing masks and washing your hands. But we can all agree that this year, front line workers have taken the spotlight. From NHS to baristas, public transport drivers to teachers, we can’t thank them enough. Not only doing an amazing job to help keep this country going, but putting their health at risk to do their jobs.

Staying at home led to a record drop in global carbon emissions. None of us like being stuck indoors but we can’t deny the positive impact it’s has on our environment. Global greenhouse gas emissions fell by roughly 2.4 billion tons this year, a 7% drop from 2019. The largest decline in record!

Kamala Harris makes history as the first women, the first Black and the first Asian-American Vice Presidents of the United States. Aside from the celebration of Biden’s win over Trump, the Biden-Harris victory was the sight of the change we both wanted and needed.

A new plastic-eating enzyme could be solution to the single-use plastic problem. Throughout lockdown last year, the world saw changes in our environment, with many countries reporting cleaner air, trash-less beaches and less traffic. A team of scientists in the US have engineered a new enzyme, PETase, that is capable of breaking down thermoplastic. What would normally take hundreds of years, the new enzyme can do in a matter of days.