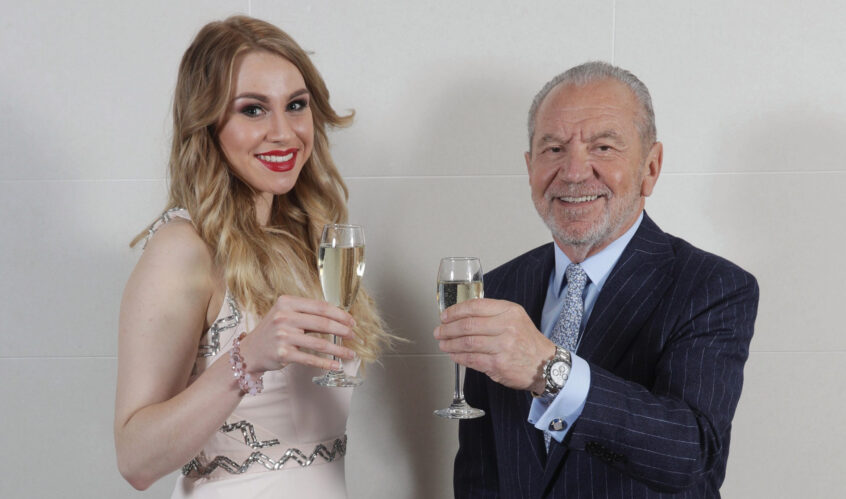 The Apprentice Winner has announced she will be focusing on setting up eight new cafes at different locations, with Penarth on the list.

29-year-old Alana Spencer, an entrepreneur and baker, won the twelfth series of BBC One’s ‘The Apprentice’, becoming the first welsh winner of the programme.

Having recently opened a cake shop in Cardiff Bay, Alana is looking to diversify her business to eight new locations. ‘Ridiculously Rich’ is currently located at Mermaid Quay, with another branch later opened in Llandudno.