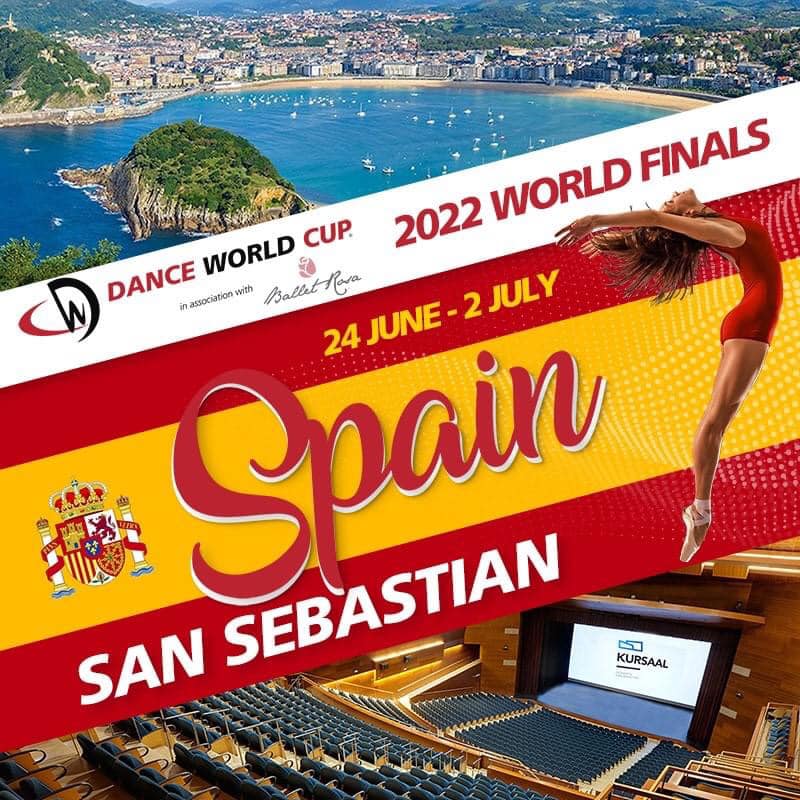 A local dance group is set to represent Wales in the Dance World Cup, with members to compete later this year.

Situated in Llandough, Planet Gymnastics Club will be sending all 13 of the Acro Dance Squad members to San Sebastian, Spain, for the competition. The girls, who are aged between 8 and 16, will perform 10 routines, and had already auditioned against dancers from 47 countries just to qualify.

Having competed in the World Cup since 2017, the squad will be taking part in the Acro Dance Competition.

What is the Dance World Cup?

The Dance World Cup is one of the largest, all-genre international dance competitions, with over 120,000 children and young people auditioning every year with the hopes of qualifying for the DWC World Finals. Having previously been held in Portugal, Germany, Romania, Italy and many more locations, this years Dance World Competition will be heading to San Sebastian in Spain.

‘Dance World Cup always has a diverse panel of international judges who are recognised as some of the best tutors and specialists from around the world and are famous in their own genre of expertise. These international judges adjudicate the country qualifiers, so the process is bias-free and there are 22 judges at the World Finals to ensure that there are specialists in all genres of dance.’

‘Each year the World finals are held in a different country at the most spectacular venues. Dancers perform on world class stages and the Gala events are held at some of the most iconic theatres.’

To find out more, visit: https://dwcworld.com/