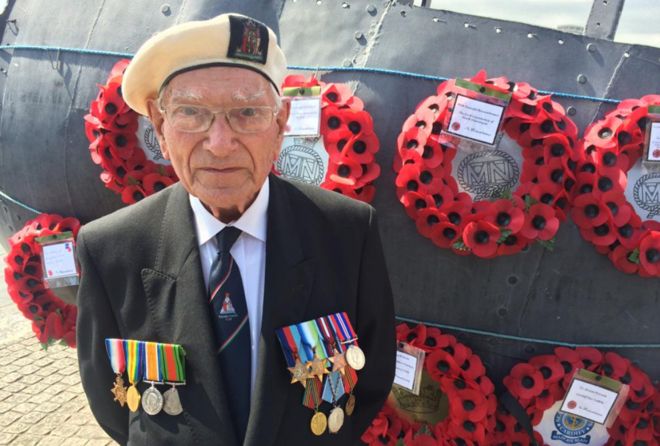 The last surviving veterans of the so-called Arctic Convoys will be receiving medals to mark the anniversary of the final naval escorts of World War Two.

Harold Boudier, 94, from Penarth, was on the last wartime supply voyage to Russia from a naval base in Scotland, which he joined 75 years ago today.

The contribution of the Merchant Navy and Royal Navy was forgotten during the Cold War which followed.

But the Russian Embassy has marked the role of UK veterans in recent years.

According to embassy records, there are about 550 Arctic convoy veterans in the UK who are eligible to accept the latest medal.

A total of 78 convoys took vital supplies of food and military equipment to northern Russia, after the Soviet Union joined the war in 1941.