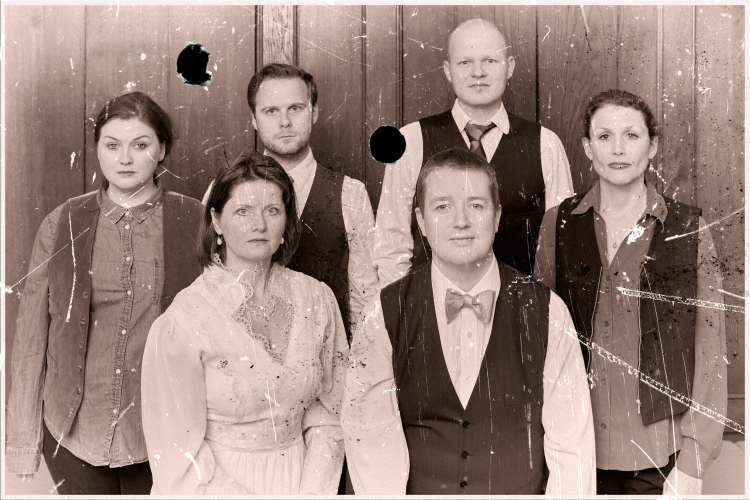 Our 2020 Festival starts with your opportunity to see one of the world’s leading vocal music ensembles, Theatre of Voices, in the art deco splendour of Penarth Pier Pavilion.

The Copenhagen-based collective specialises in performing contemporary music, and takes us on a journey West in this concert of two dramatic pieces for unaccompanied voices.

Premiered by Theatre of Voices at Hamburg’s Elbphilharmonie, A Western is the latest piece by Michael Gordon, founder member of legendary new music group Bang on A Can. This playful work is inspired by the classic Western film High Noon and dramatises a showdown on the dusty streets of Somewheresville, USA.

Heiner Goebbels’ Worstward Ho! sets Samuel Beckett’s short novel of the same name to music. Itself a pun on the title of the 19thcentury adventure novel Westward Ho!, Beckett’s text includes his famous line, “Ever tried. Ever failed. No matter. Try again. Fail again. Fail better.” Goebbels is known as a director as much as a composer, and his trance-like setting of Beckett’s words is as much as piece of theatre as it is music.