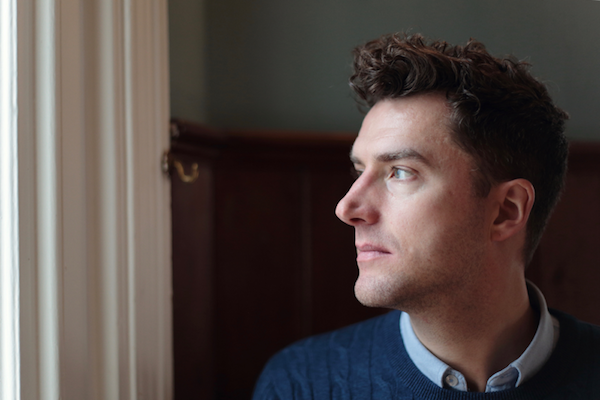 The International Society of Contemporary Musicâ€™s World Music Days are a bit like Eurovision, but for composers.

Each year a selection of new Welsh music is selected for the global competition, and you can hear some of the finest examples from recent editions as the composers introduce their own music in this showcase.
Steph Powerâ€™sÂ and/ante, written for violin, cello and piano, is a response to the global movement of refugees in recent years. The title is a play on both the name of the poet Dante, and the musical instruction â€˜andanteâ€™, meaning â€˜walking paceâ€™. Maja Palserâ€™s solo piano pieceÂ a cryÂ also addresses the refugee crisis, with a lullaby-like quality and sense of grief and loss.

Michael Parkinâ€™sÂ Monsieur Crocheâ€™s FugueÂ emerged from an unusual brief â€“ to write a short, solo piano piece starting with a few bars of Debussy. He took inspiration from Monsieur Croche, Debussyâ€™s alter-ego in a collection of his writings published posthumously in 1921.

Mark Bowden is a great admirer of the Italian journalist and novelist Italo Calvino. So much so thatÂ Five MemosÂ is his tribute to artistic virtues â€“ Lightness, Quickness, Exactitude, Visibility and Multiplicity â€“ Calvino planned to articulate in a series of lectures before he died in 1985. The composition for violin and piano premiered in 2015 and was originally commissioned to be played by this yearâ€™s Festival featured composer, Huw Watkins.

Presented in partnership with TÅ· Cerdd.