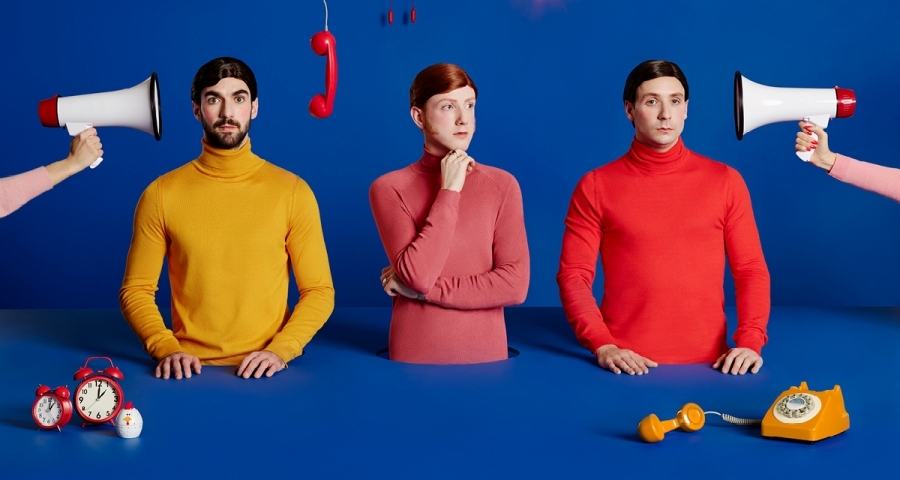 Following the release of their fourth studio album â€˜False Alarmâ€™.Â Two Door Cinema ClubÂ head to the Arena on 3 October 2019.

The Bangor three piece’s new album â€˜False Alarmâ€™ borrows from and warps elements of future pop, disco, rock, funk and soul. Recorded in sessions between London and LA with producer Jacknife Lee (U2, REM, The Killers), itâ€™s an LP that takes the familiar and twists it, to startling and stimulating effect. It all makes for a wide-eyed, culture-encompassing leap forward for the band, a record liable to break, ruin and remould pop in 2019.