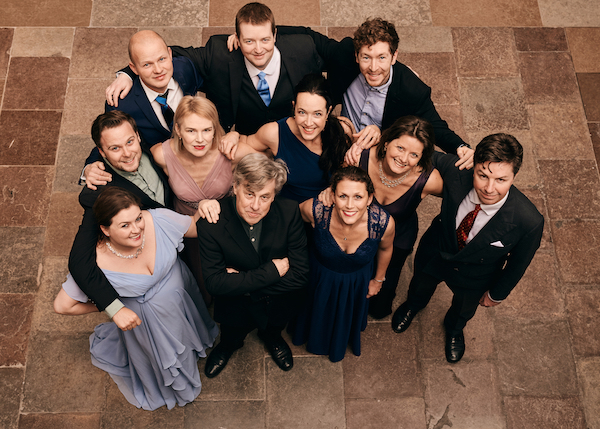 Escape to an oasis of tranquillity, as our second concert with Theatre of Voices places meditative choral music in the historic setting of Llandaff Cathedral.

All the music in this concert sets sacred texts from a variety of sources, including the Eastern Orthodox and Hebrew Bibles.

After the interval, the evening is dedicated to the music of one of the worldâ€™s most performed living composers, Arvo PÃ¤rt. Taking inspiration from sources as diverse as 1960s minimalism and Gregorian chant, PÃ¤rt is known for exploring sacred and spiritual themes, rather than chasing the latest trends. We perform five of his settings of Orthodox Biblical texts, which showcase contemporary music at its most plaintive and soothing.

A unique concert in this yearâ€™s Festival, this is an opportunity to explore the spiritual side of modern classical music.