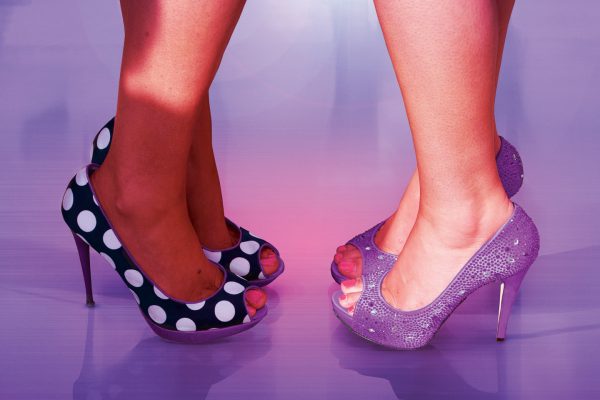 Down on his luck in the suburbs, John Falstaff plans to hustle his way to a comfortable retirement by seducing the wives of two wealthy men.

Unknown to him, itâ€™s the women of Windsor who really pull the strings, orchestrating Falstaffâ€™s comeuppance amidst a theatrical smorgasbord of petty rivalries, jealousies and over-inflated egos.

For a fat Englishman, a Welshman and a Frenchman, the only way is Windsorâ€¦

David Troughton returns to the Company as John Falstaff, following his recent title role in Titus Andronicus and Gloucester in King Lear.