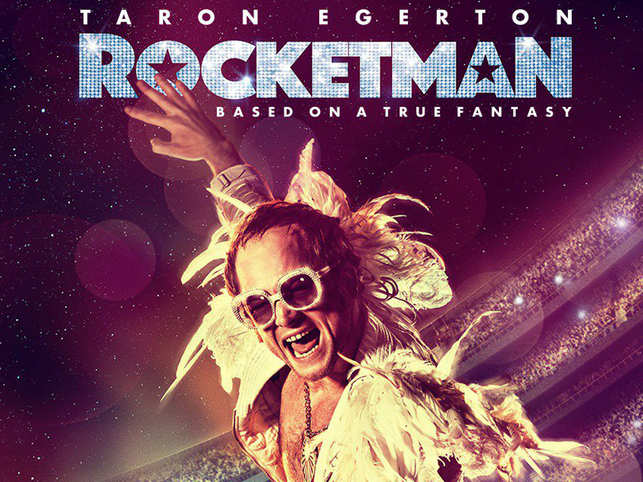 Ladies and gents, the moment youâ€™ve been waiting forâ€¦The world is singing along with the most anticipated film of the year and now you can too with this special screening of Rocketman.
With electric camp and epic swagger, the early years of Elton John are brought to the screen for an anthemic sing-a-long with on-screen lyrics.
Follow the fantastical journey of this epic transformation; from a shy piano prodigy Reginald Dwight, into international superstar Elton John. You donâ€™t become an icon by being ordinaryâ€¦

Singing and dancing its way into cinemas across the UK, the BFI Musicals! film season celebrates the joyful, emotional, shared experience of watching film musicals; with the biggest stars, the most iconic scenes and the best-loved song and dance numbers on the big screen.