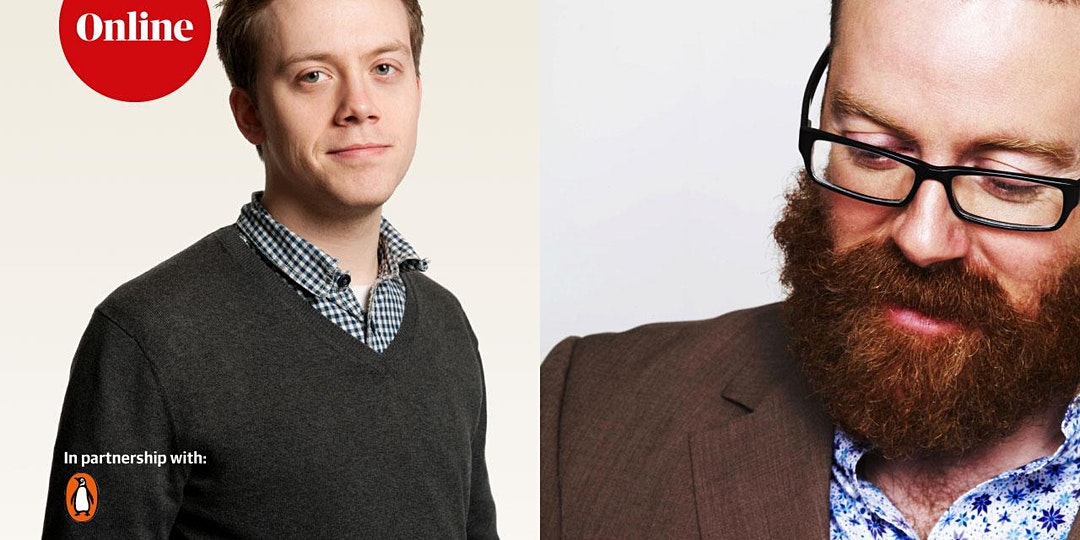 Jonesâ€™s new book, This Land, is about the rise and fall of the Corbyn movement. In this new age of upheaval and crisis, the deep social and economic inequalities within the UK – the legacy of Conservative austerity – have been laid bare. Jeremy Corbynâ€™s Labour Party offered much to be hopeful for – a radical rethink of Britain – but the Leftâ€™s attempt to transform millions of lives came to a halt in December 2019, with the partyâ€™s worst electoral defeat since 1935. For the book, Jones talks to key figures across the political spectrum and offers an insiderâ€™s honest appraisal of the movement: how it promised to change everything, why it went wrong, and where the Left can, and should, go in this strange new world.

Frankie Boyle is a comedian, writer and author. He has brought his own brand of satire to his political commentary for the Guardian and his BBC series Frankie Boyle’s New World Order.

Join them as they discuss Jones’s new book, what the Left can learn from its mistakes, how it can use this moment to overcome discontent and dishonesty, and how within this time of crisis lies the potential to truly build a fairer country and a more equal world. You will also get the chance to ask your questions at this livestreamed event, in partnership with Penguin Live.