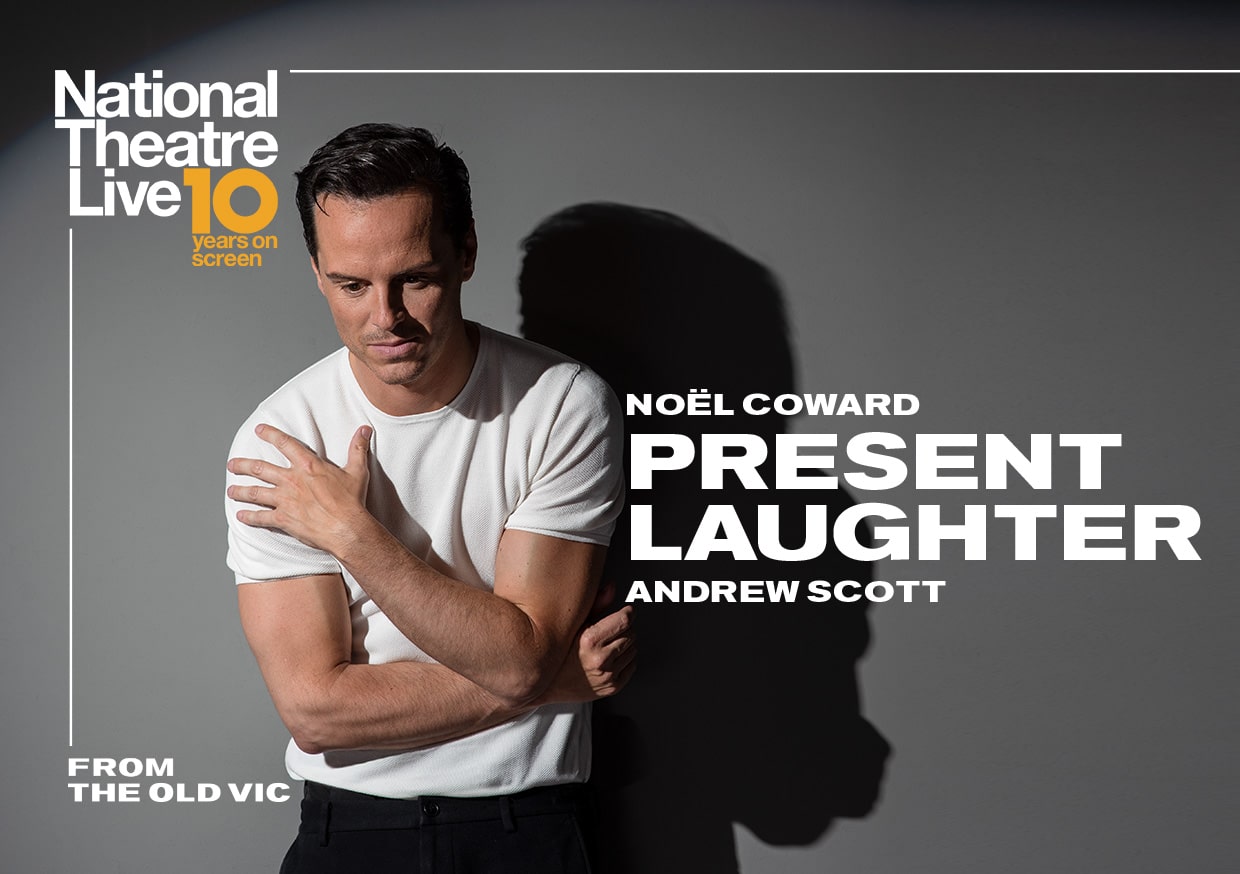 As he prepares to embark on an overseas tour, star actor Garry Essendineâ€™s colourful life is in danger of spiralling out of control. Engulfed by an escalating identity crisis as his many and various relationships compete for his attention, Garryâ€™s few remaining days at home are a chaotic whirlwind of love, sex, panic and soul-searching.

Captured live from The Old Vic in London, Present Laughter is a giddy and surprisingly modern reflection on fame, desire and loneliness.

Filmed live in front of an audience.