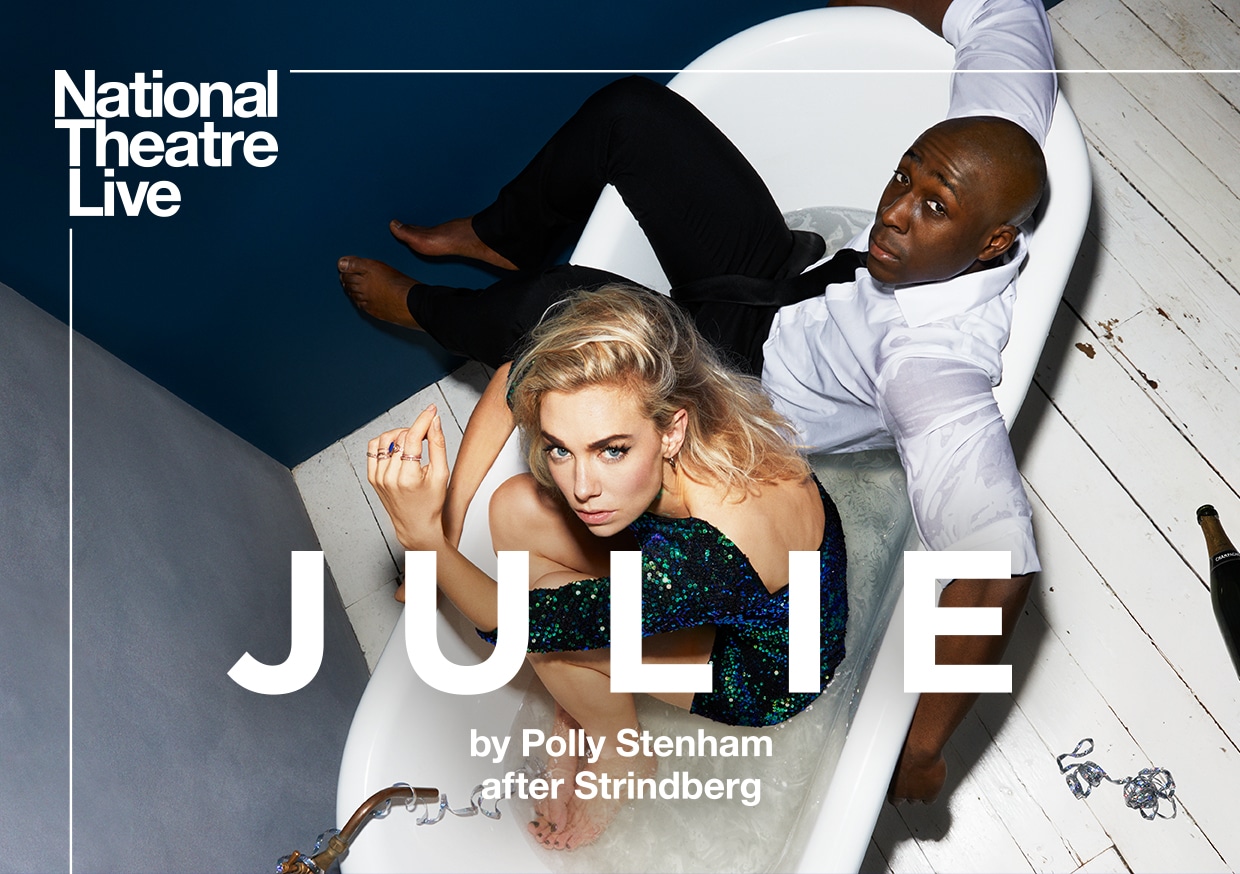 Julie By Polly Stenham, after Strindberg | Directed by Carrie Cracknell

Wild and newly single, Julie throws herself a late night birthday party. Meanwhile in the kitchen, Jean and Kristina clean up as the celebration heaves around them. Crossing this threshold, Julie initiates a power game with Jean â€“ which rapidly descends into a savage fight for escape and ultimately survival.

Screened live at The Paget Rooms, screened from the stage at the National Theatre.