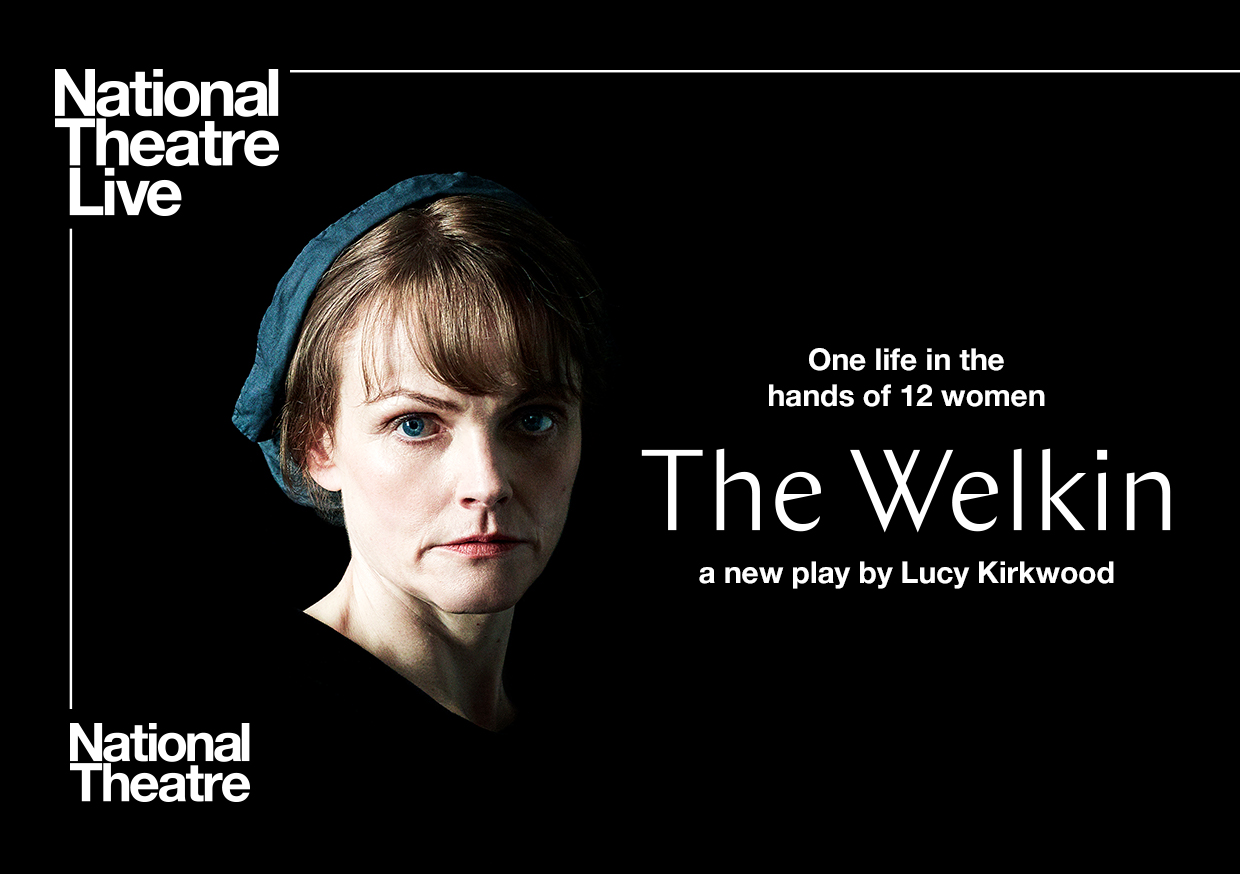 The Welkin
-a new play by Lucy Kirkwood

One life in the hands of 12 women.

Rural Suffolk in England, 1759. As the country waits for Halleyâ€™s comet, a young woman is sentenced to hang for a heinous murder.
When she claims to be pregnant, a jury of 12 matrons are taken from their housework to decide whether sheâ€™s telling the truth, or simply trying to escape the noose. With only midwife Lizzy Luke prepared to defend the girl, and a mob baying for blood outside, the matrons wrestle with their new authority, and the devil in their midst.

Broadcast live from the National Theatre in London at the Paget Rooms.