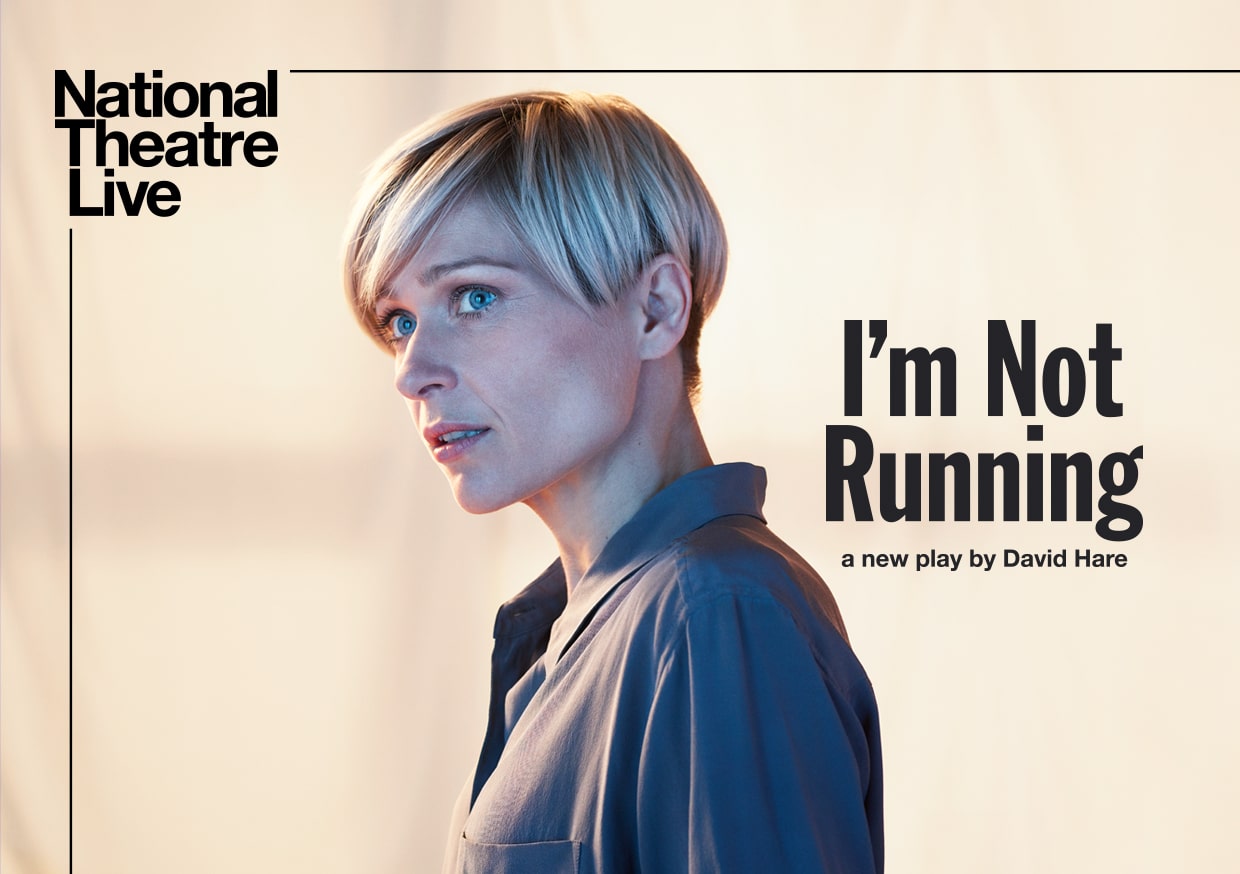 Iâ€™m Not RunningÂ is an explosive new play by David Hare, premiering at the National Theatre and broadcast live to cinemas.

Pauline Gibson has spent her life as a doctor, the inspiring leader of a local health campaign. When she crosses paths with her old boyfriend, a stalwart loyalist in Labour Party politics, sheâ€™s faced with an agonising decision.

Whatâ€™s involved in sacrificing your private life and your piece of mind for something more than a single issue? Does she dare?

This encore screening is screened â€˜as liveâ€™ before a theatre audience.