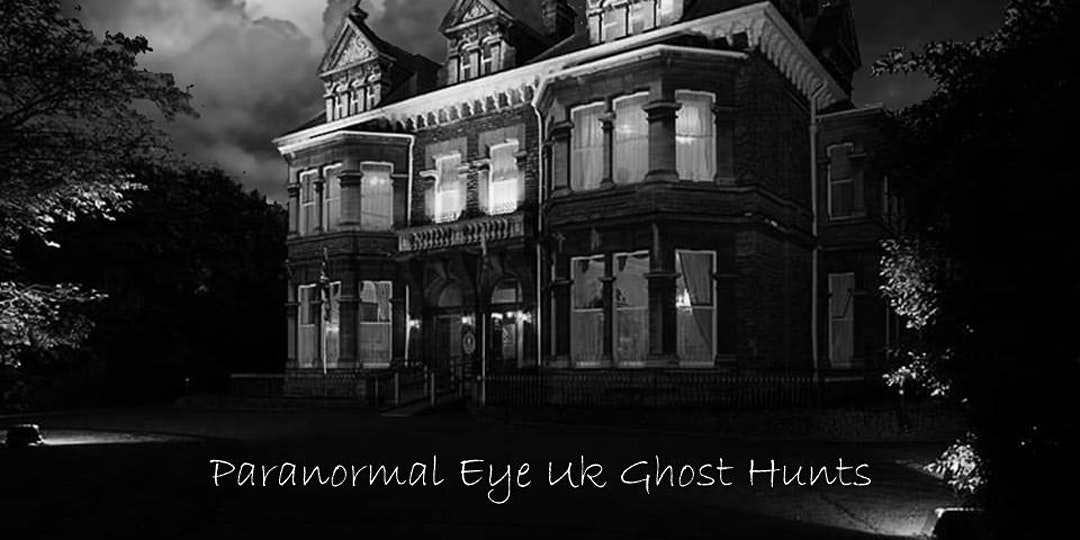 An eerie Chilling Location with a strange dark feel can you be part of this intense Evening.

Ghost Hunts here at the Mansion are said to be extremely frightening at times, People have witnessed and reported loud disturbing noises coming from the derelict and locked off servants quarters. Disembodied voices coming from areas that nobody is present. The sound of cries and screams and doors opening and slamming shut. Staff refuse to stay alone here working as they claim to be being watched by an unknown presence.

Meet the ghosts of Mansion House

Ghostly Apparitions, dark shadows and disembodied voices are a common occurrence here at the Mansion, Drastic sudden temperature changes to the point of people claiming to see their own breathe, Violent noises are often heard coming from within empty and locked off rooms which once housed the servants here. Large paintings are said to be moved here when nobody is present inside the building. Are you ready to see who haunts this location ?

Some History of Mansion House

The Mansion House ( Originally Known as Grove House) Was built in 1890 as a family home for a man named James Howell. James Howell designed a house that could be divided, possibly to provide self-contained homes for two of his children after his death or simply to make it easier to sell. Cardiff Corporation purchased the house in December 1912 and the new Mansion House was officially opened on 13 October 1913 by the then Lord Mayor Alderman Morgan Thomas, J.P. Built with two imposing front doors, function rooms lead off from the main hallway with its magnificent staircase which is lit by a large north-facing window, which, like the hall doors is decorated with hand-chased glass. The interior has retained much of its original features, notably the extensive use of carved and inlaid woodwork, both in the fine staircase, the fireplaces and the pair of full-length mirrors which face each other in the hallway. On the first floor are The Lord Mayor’s former private apartment and four en-suite guest bedrooms, which have hosted distinguished visitors from around the world. A major refurbishment of the building took place in 1998, prior to the European Council meeting, to restore the house to its former glory.

Working in small groups, participating in Ouija/spirit board sessions, Evp Sessions, Table tipping, seances and many other different techniques. Tea/coffee and light snacks throughout the evening. Please remember to wear suitable footwear as this location has a lot of stairs and very uneven floors.

This Location is not suitable for people with walking and mobility issues.