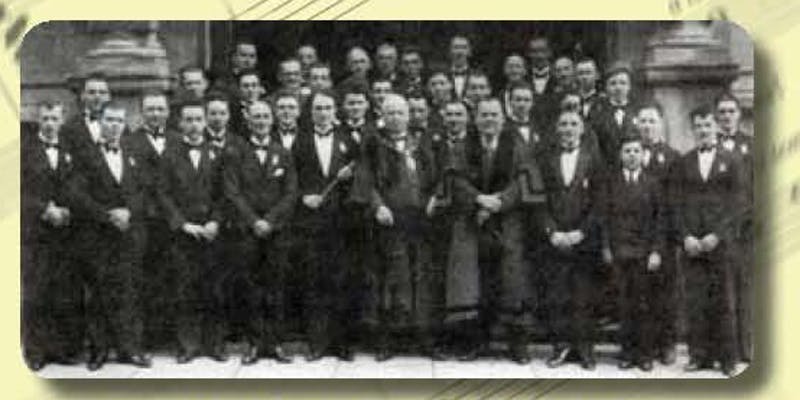 The Oxford Welsh Male Voice ChoirÂ originallyÂ began life in the mining valleys of south Wales. Two years after the General StrikeÂ some of the impoverished miners walked from the valleys to begin a new life as car workers at Lord Nuffield’s Morris Works in Oxford.

The concert at St Augustines will be preceded by a bike ride from Oxford to south Wales in memory of the original walk from the collieries to the car factory. The Oxford choir will be joined for this concert by theÂ Male Choir ofÂ Risca, fromÂ where many of the original miners ’emigrated’ toÂ become car workers.

The association with Penarth is, of course, that valleys’ coal was shipped all over the world from Penarth Docks. So Oxford and Risca and Penarth are inextricably bound together by history – and now by song.