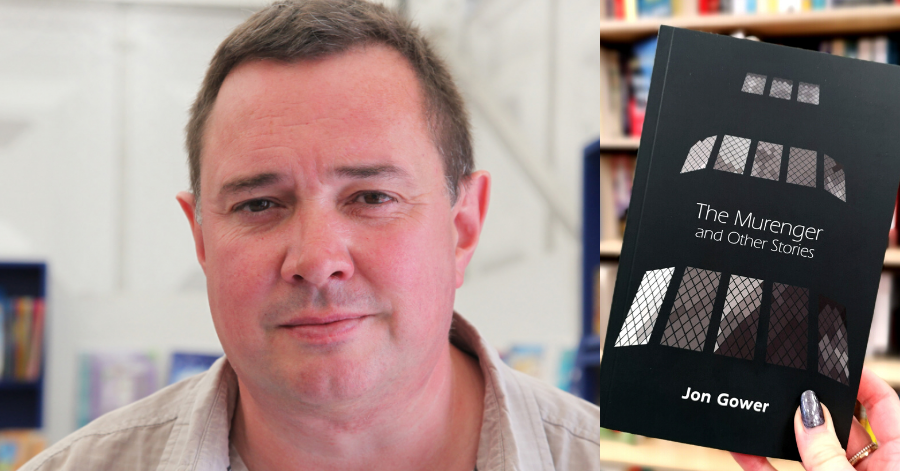 The Murenger and Other StoriesÂ features fifteen new stories by Jon Gower- many of which are set in Wales, but others take place in England, the Middle East and the Arctic.

Jon has over thirty books to his name, in Welsh and English, including ‘The Story of Wales’, which accompanied the landmark BBC Series; ‘An Island Called Smith’, which gained the John Morgan Travel Writing Award; and Y Storiwr, which won the 2012 Wales Book of the Year Award.