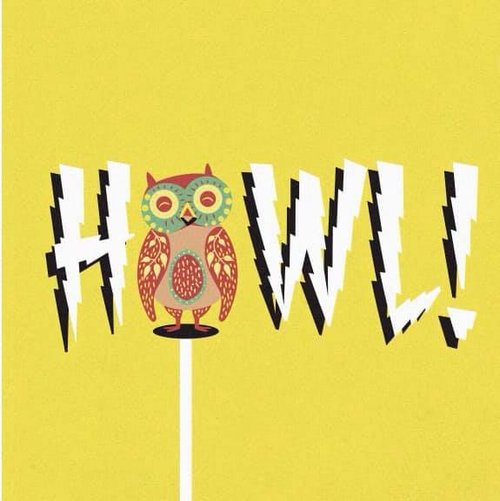 Enjoy a warm and friendly night of laughter in the company of some of the best stand up acts on the circuit. Howl Comedy regularly sells out in Cardiff – and now a sister night is starting up in Penarth’s classiest venue. Enjoy cabaret style seating, a fine bar and fantastic stand up at our Friday night event!
Hereâ€™s our line up

â€œRoguish comic Page is a bear-like man with a fund of barely believable stories about life, love and brushes with the law” – The Guardian

“Charismatic with waspish charm, keeping the burly drunks who elected to hog the front row under control with a mix of coaxing and smart put-downs.” – Chortle

“Had the best line of the night” – The Guardian

“Filled the room with laughter. Relevant and perceptive. An act not to be missed!” – Broadway Baby

An exciting new comic with an armoury of killer jokes. His is a name to rememberâ€ – Joe Lycett

â€œRefreshingly honest and charming with perfect comic timing. A national treasure in the makingâ€ – Scott Capurro