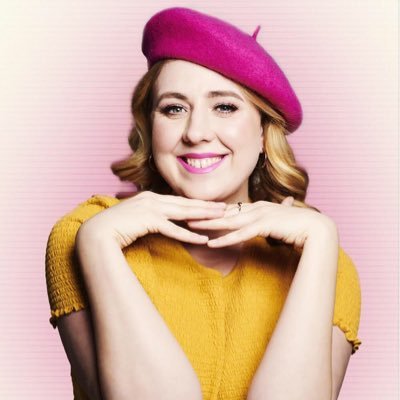 A rare chance to catch the prestigious Edinburgh Comedy Award 2019 nominee here in South Wales!
After leaving college with an E in Economics and an allergy to the education system, Helen Bauer moved to London to share a bed with her cousin and work in Accessorize on Oxford Street. She lived in London until she was 23, making sketches, waitressing and drinking. She then moved to Berlin to do the same there, and discovered stand up.

In August 2019, her debut show at the Edinburgh Festival beat out 700 other shows to be nominated for the Best Newcomer Award.