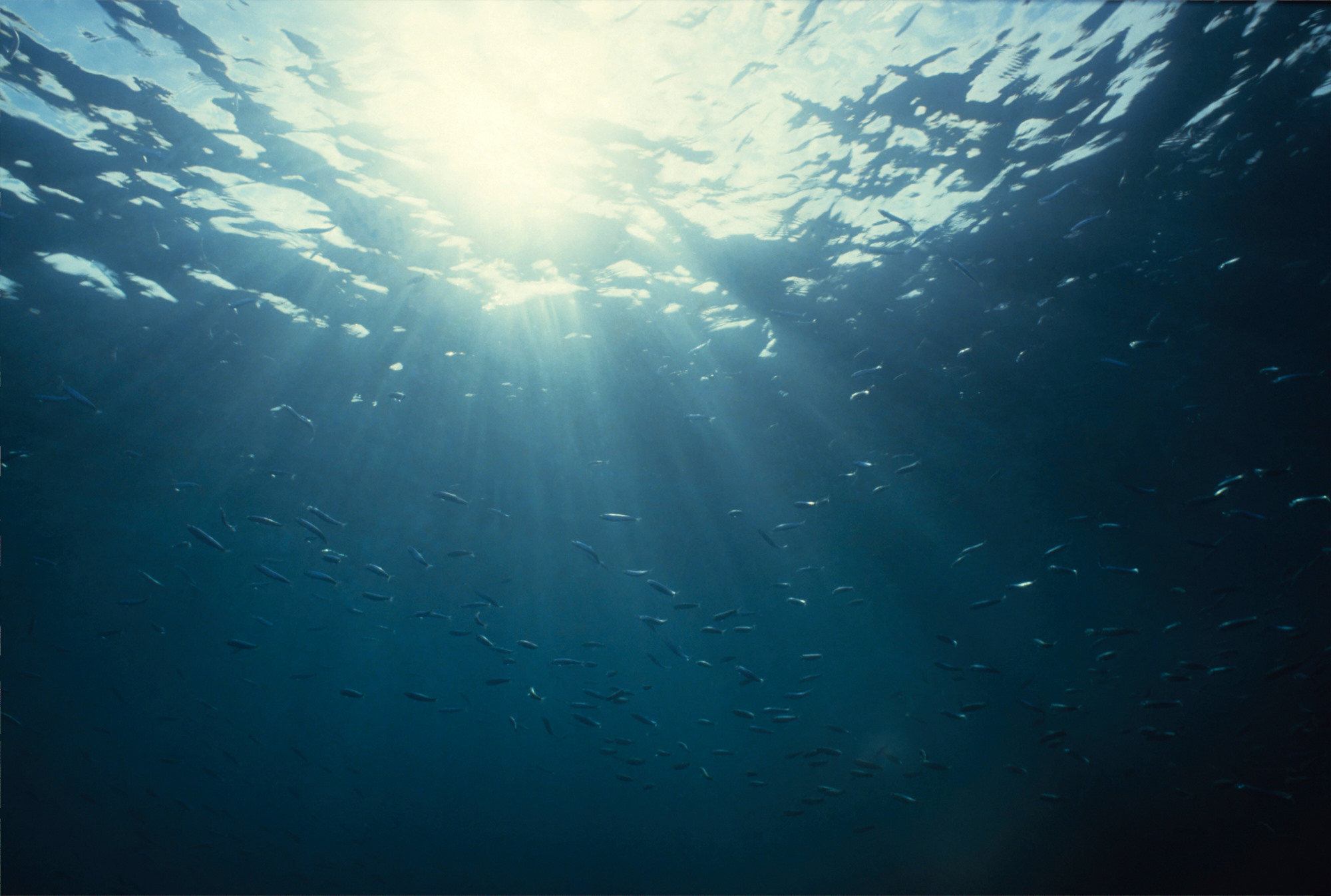 What a way to end the Festival. As the climax of this yearâ€™s exploration of music and nature we present John Luther Adamsâ€™ epic, Pulitzer Prize-winningÂ Become Ocean, performed by BBC National Orchestra of Wales.
The piece is inspired by the Alaskan wilderness, with Luther Adams saying â€œLife on this earth first emerged from the sea. As the polar ice melts and sea level rises, we humans find ourselves facing the prospect that once again we may quite literally become oceanâ€.

Sound swirls between three groups of musicians positioned separately on stage, soÂ Become OceanÂ is a piece you can only fully experience live.

Our closing concert also features the Welsh premiere of Huw Watkinsâ€™ only Symphony, a dramatic, punchy work premiered in 2017, and a festival commission by young Welsh composer David Roche.