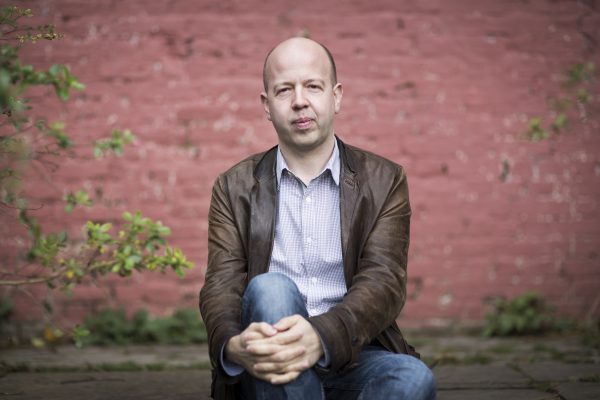 Our preview for next yearâ€™s Festival is an exclusive opportunity to hear one of Britainâ€™s foremost contemporary composers,Â Huw Watkins, perform his own work.

Fresh from the world premiere of his new pieceÂ The MoonÂ at theÂ BBC Proms, he joins us for this intimate lunchtime concert atÂ St Davidâ€™s Hall, Cardiff.

Watkins is joined by two more performers of outstanding quality.

David Adams, formerly Leader of the Ulster Orchestra is now Leader of the Welsh National Opera Orchestra, is equally at home on the violin and viola.

Matthew HuntÂ is one of Britainâ€™s leading clarinettists; a distinctive musician, renowned for the vocal quality of his playing. He holds the position of solo clarinettist with the Deutsche Kammerphilharmonie Bremen, and is a member of the Sheffield based chamber group Ensemble 360.