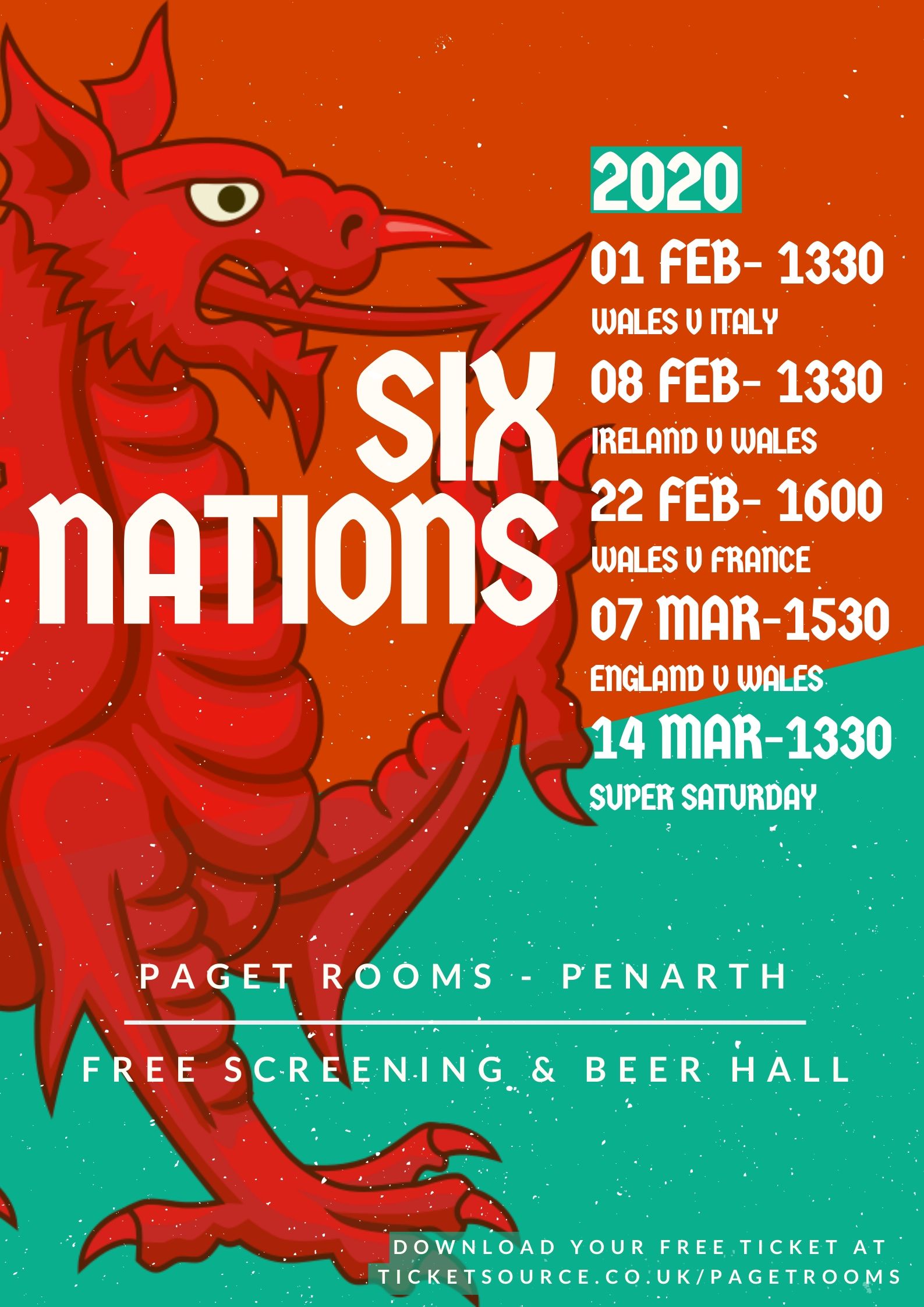 England will face Wales at Twickenham Stadium on Saturday 7th March, during the penultimate round of the 2020 Six Nations Championship. One of the fiercest and oldest rivalries in the competition, this match is sure to produce an epic contest.

Wales came from behind to beat England 21-13 during the 2019 Championship. More recently, England and Wales contested two World Cup warm-up matches during the summer, with each team winning one match apiece.

England and Wales have contested a total of 134 rugby test matches since their first meeting in 1881. England have won 63 of those matches, whilst Wales have won 59 matches. There have also been 12 drawn matches between the two nations.

This event is free.