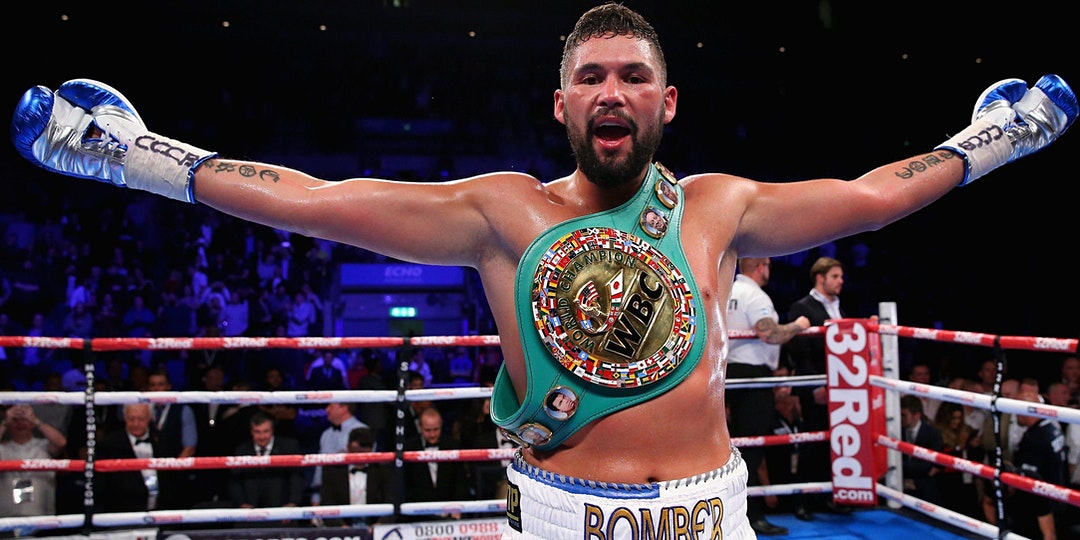 An Evening With Tony Bellew

A chance to listen to one of the British boxing greats that’s Tony Bellew, a look back at an amazing career from the former champ